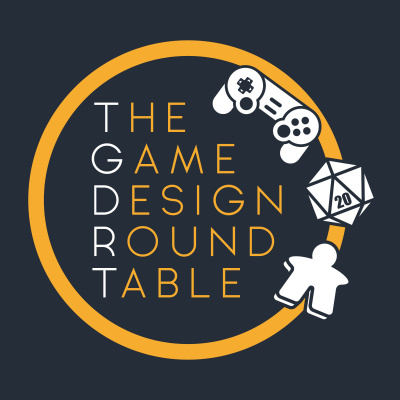 The Game Design Round Table

Board game designer Julio Nazario joins Dirk and David to talk about his success in publishing a variety of distinct games in a relatively short amount of time. The trio talk about the vertical, 3D elements of Ctrl and Holi: Festival of Colors, and then the conversation turns to how layering mechanics makes Dulce a deeper game with a shorter playtime. Then a detailed discussion on pitching to publishers eventually leads to an explanation of Julio’s game Borikén: The Taíno Resistance.