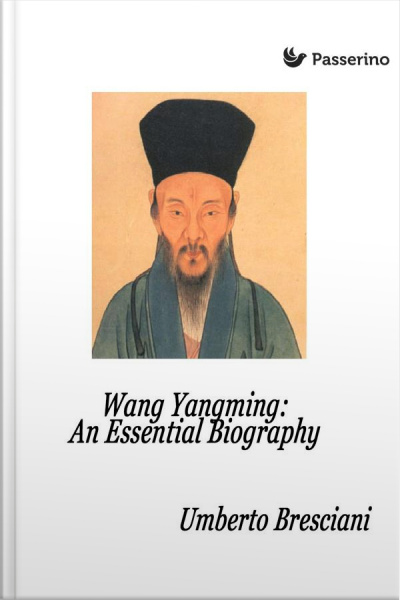 Bresciani, Umberto, Wang Yangming – An Essential Biography, Passerino Editore, 2016. This is a biography – the first in Western languages - of an extraordinary man, who has fascinated countless people in the last five centuries. Wang Yangming was a philosopher, a military and political leader, and a poet and artist; but most of all a spiritual master for all those who came to him in search for a guide on the path to wisdom. The stages of his eventful life are presented in twelve chapters, while three appendices illustrate the doctrines for which he has remained famous (Appendix 1), his spiritual and cultural legacy (Appendix 2), and various interpretations of such a complex figure, especially from the point of view of East-West comparative philosophy (Appendix 3).

Umberto Bresciani has lived in Taiwan for over 40 years.

His main interest is Chinese philosophical and religious thought and comparative theological studies.