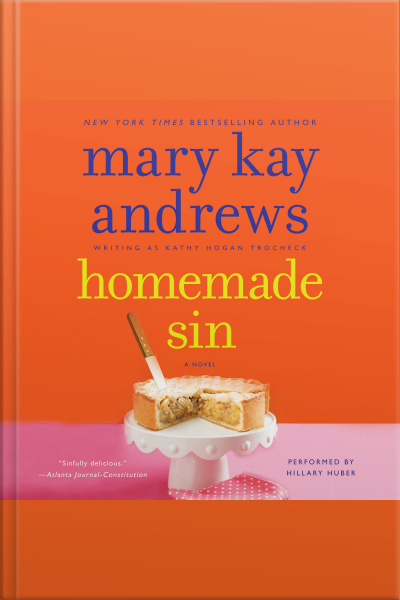 Callahan Garrity is the owner of House Mouse, a cleaning service that tidies up after Atlanta's elite. She's also a former cop and a part-time sleuth. She and her coterie of devoted helpers can ransack a house for clues faster than it takes a fingerprint to set.

Some people might call Callahan Garrity nosy, but she prefers to think of her tendency toward snooping as a healthy interest in the truth. So when news reaches her of her cousin Patti's death during a carjacking, Callahan shakes off her House Mouse cleaning uniform to don her detective's cap. It's not that she doesn't have confidence in the Atlanta police—she used to be among their ranks—but the crime is too incongruous with Patti's suburban life to seem like a random incident.