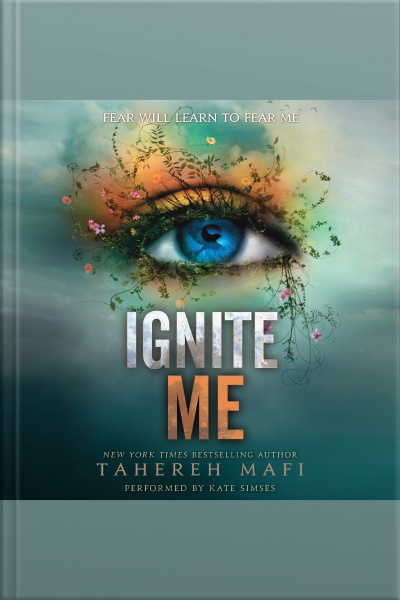 Nothing will ever be the same.

The fate of Omega Point is unknown. Everyone Juliette has ever cared about could be dead. The war could be over before it ever really began.

But to take down The Reestablishment and the man who very nearly killed her, Juliette will need the help of the one person she never thought she could trust: Warner. And as they work together to bring down their enemy, Juliette will discover that everything she thought she knew—about Warner, her abilities, and even Adam—was wrong.