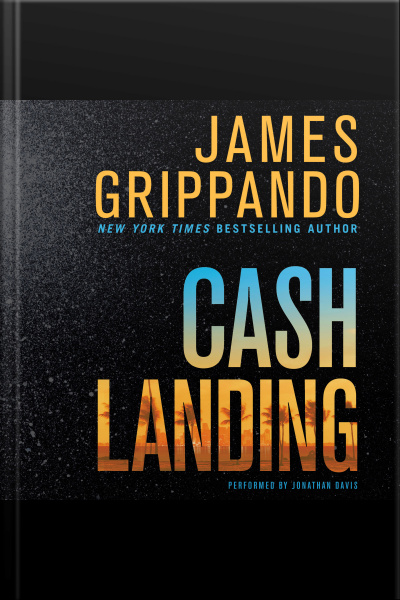 The New York Times bestselling author of Cane and Abe and Black Horizon blends Goodfellas and Elmore Leonard in this wild, suspenseful caper inspired by actual events, in which a band of amateur thieves pulls off one of the biggest airport heists in history with deadly consequences.

Every week, a hundred million dollars in cash arrives at Miami International Airport, shipped by German banks to the Federal Reserve. A select group of trusted workers moves the bags through Customs and loads them into armored trucks.

Ruban Betancourt has always played by the rules. But the bank taking his house and his restaurant business going bust has driven him over the edge. He and his wife deserve more than life has handed them, and he’s come up with a ballsy scheme to get it. With the help of an airport insider, he, his coke-head brother-in-law, Jeffrey, and two ex-cons surprise the guards loading the armored trucks and speed off with $7.4 million in the bed of a pickup truck.

Investigating the heist, FBI agent Andie Henning, newly transferred to Miami from Seattle, knows the best way to catch the thieves is to follow the money. Jeffrey’s drug addiction is as conspicuous as the Rolex watches he buys for dancers at the Gold Rush strip club. One of the ex-cons, Pinky Perez, makes no secret of his plan to own a swinger’s club—which will allow him carte blanche with his patrons’ wives. Levelheaded Ruban is desperately trying to lay low and hold things together.

But Agent Henning isn’t the only one on their trail, and in the mob-meets-Miami fashion, these accidental thieves suddenly find themselves way in over their heads . . . and sinking fast.