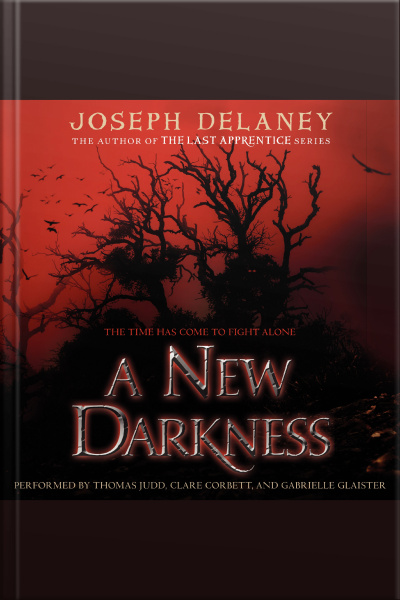 Something is terrorizing the villages of the county. People are dying—covered in blood, their faces frozen in fear. But with not a wound on their bodies.

Battling creatures of the dark is the job of the local spook, but seventeen-year-old Thomas Ward never finished his apprenticeship. It will be no easy task to earn the trust of the villagers and to defeat a monster that no one has ever seen.

Yet Jenny—a seventh daughter of a seventh daughter—knows an awful lot about this new evil. And she's willing to share what she's learned with Tom . . . if he takes her on as his apprentice. No girl has ever been a spook's apprentice before. But vanquishing this creature will take Tom and Jenny far from home. And that's exactly what Jenny wants.

This new arc in the legend of Thomas Ward, the hero of the best-selling The Last Apprentice series, begins a dark and sweeping adventure that will chill your very soul.