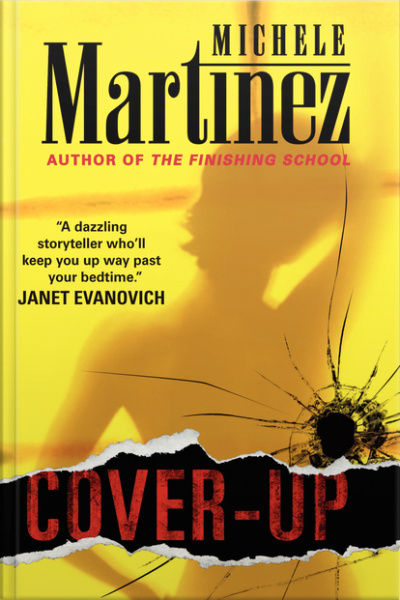 Television reporter Suzanne Shepard was a ruthless celebrity scandalmonger with a roster of high-profile enemies. But which one left her mutilated, lifeless body in the dark recesses of New York's Central Park? Federal prosecutor Melanie Vargas needs to find out.

Was it the sinister Park Avenue plastic surgeon with a secret past? Or the trendy personal trainer selling recreational drugs to his rich clients? Or the ambitious city power broker who also happens to be the father of one of Melanie's best friends? Sifting through the scandals that fueled the dead reporter's career is what keeps Melanie from obsessing about her own intense affair with sexy FBI agent Dan O'Reilly.

But there's more at risk than Melanie's heart. She's been receiving chilling e-mails from an anonymous "admirer" who knows way too much about the murder—and about Melanie's every move. If Melanie doesn't find the killer soon, it will be her own death that makes headlines.