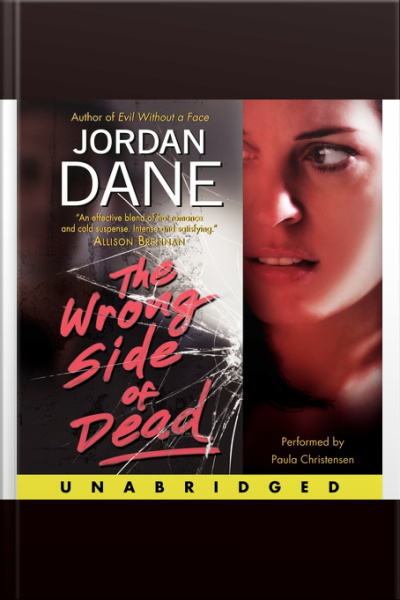 The Wrong Side of Dead

Facing the nightmare of their past is the only way out . . .

Mysterious computer wizard Seth Harper awakens in a bloody motel room to find he's not alone. The vacant eyes of a grisly corpse stare accusingly at him—the body of a young woman. Seth becomes the prime suspect of a heinous murder. If only he could remember what happened.

His former employer, bounty hunter Jessie Beckett, is determined to prove his innocence despite his gaps in memory. But when Seth is reluctant to reveal his own dark secrets, she must earn his deepest trust. Against all odds, she's in an uphill battle to save him—the man she hasn't stopped thinking about since he disappeared from her life.

But his plight is not what it seems. And both Jessie and Seth must confront the demons of their past—in the place where their nightmares began—before Seth becomes a sacrificial lamb to a ruthless killer. With one fatal mistake, more innocent lives could wind up on the wrong side of dead.