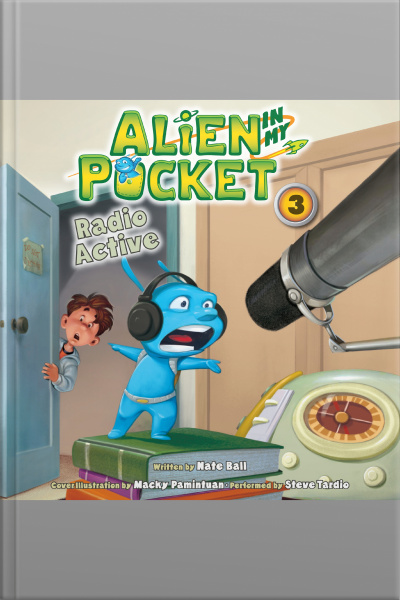 Alien in My Pocket #3: Radio Active

Nothing's been easy since Amp crash-landed his spaceship through Zack McGee's bedroom window. Now Amp has built a quantum radio to alert his commanders to call off the invasion of Earth. Unfortunately, instead of contacting Erdian Central Command, Amp's radio accidentally broadcasts Amp's messages all over Zack's hometown. Now it's up to Zack and his best friend, Olivia, to save their alien friend from being discovered and to save the planet from panic.

Like every book in the Alien in My Pocket series, Radio Active mixes Common Core–aligned science and safe, hands-on experiments with hilarious stories that young readers will love.