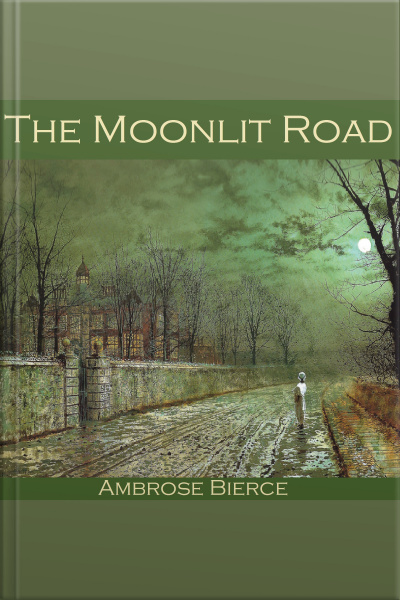 Ambrose Gwinnett Bierce (1842-circa 1914) was an American author, journalist, short story writer and satirist who disappeared in 1913 under mysterious circumstances and was never seen again.